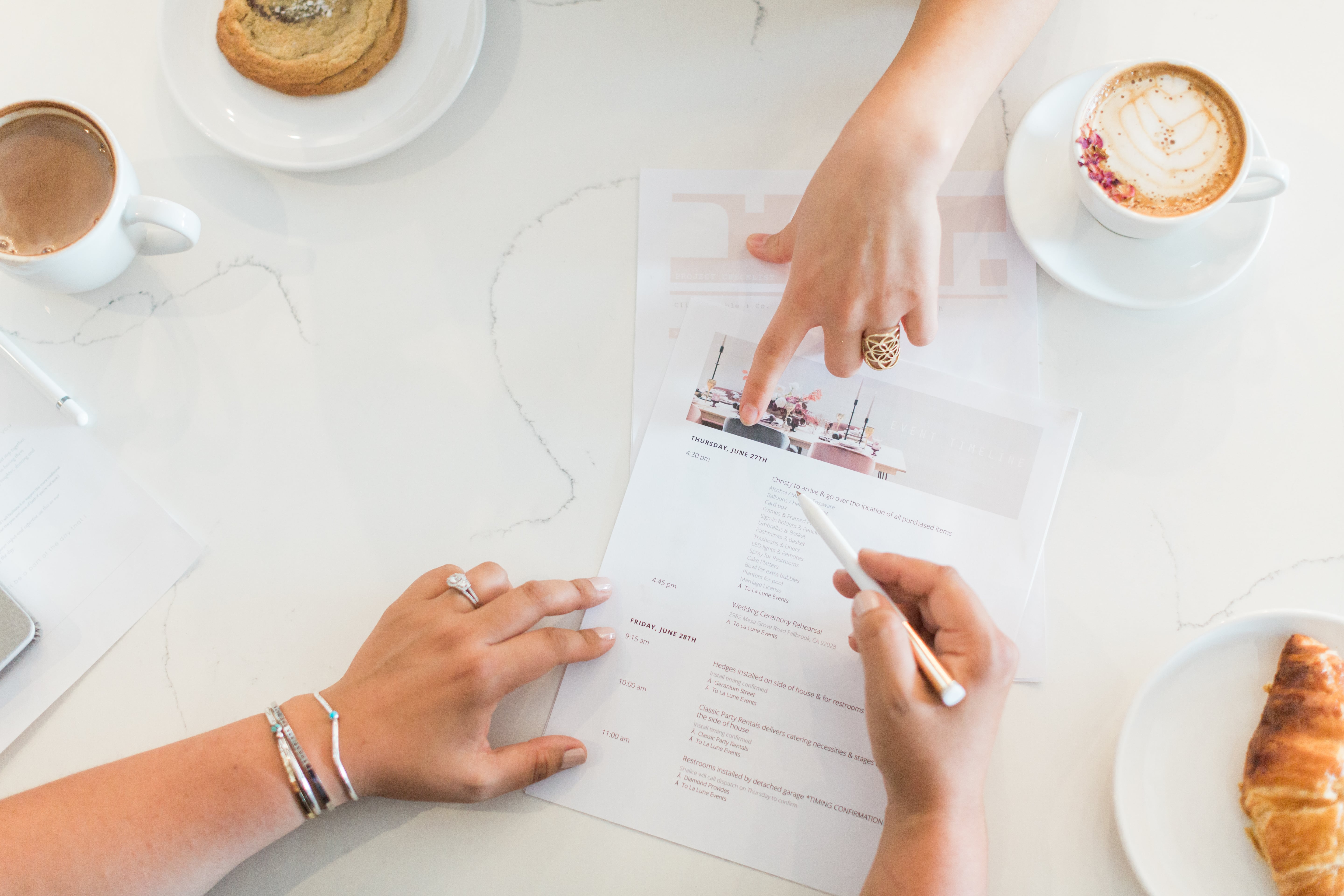 We reached out to a few wedding pros to get a sense as to how everyone is handling the soft hold. Read on for category-by-category tips and insights!
Read more 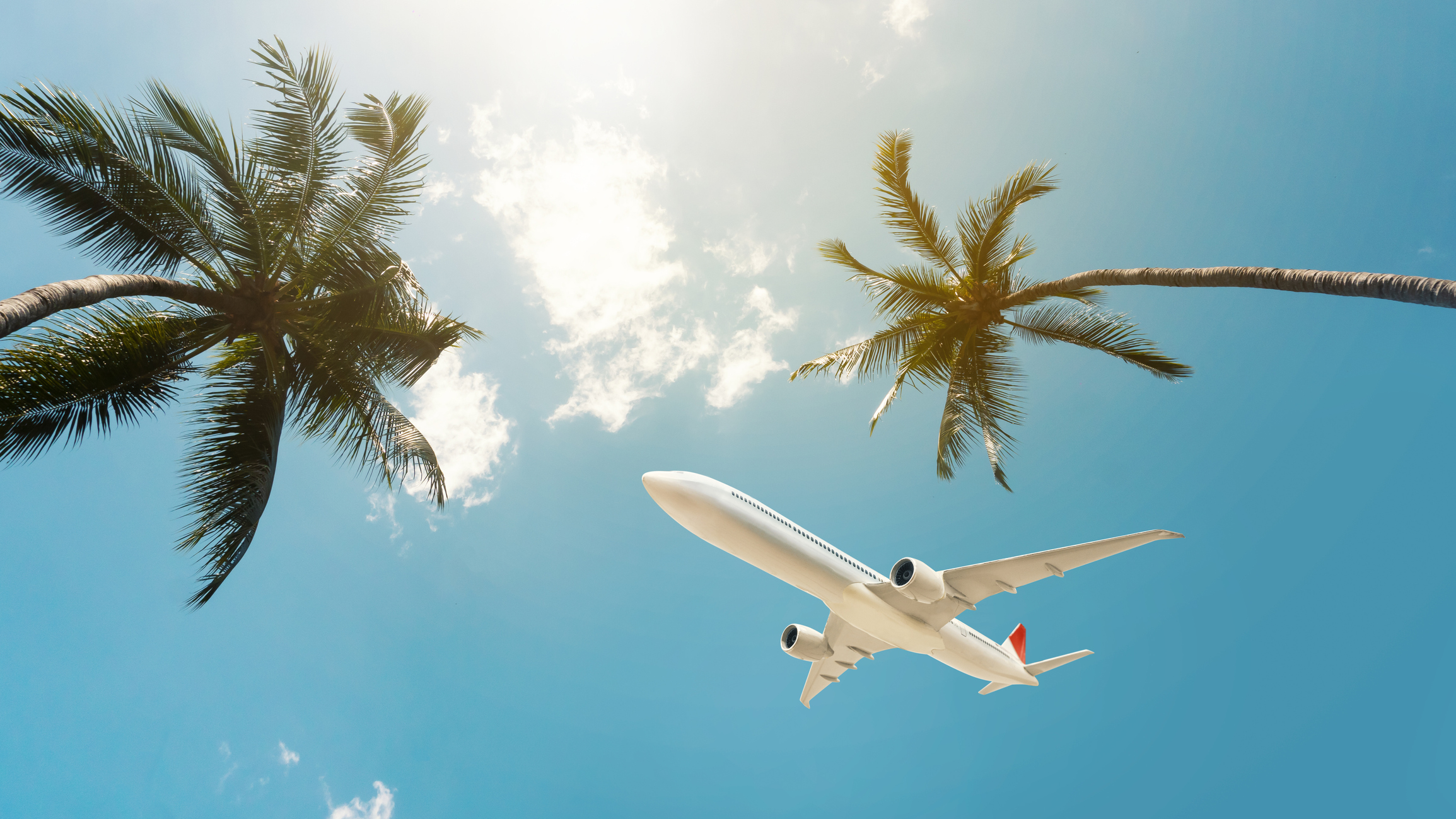 Wedding Pros: Here’s How to Bill & Communicate Travel Costs in 2023

Whether you’re serving your local market or you’re jet-setting around the globe, all weddings and events involve some type of travel element. How to handle travel costs for your business?
Read more 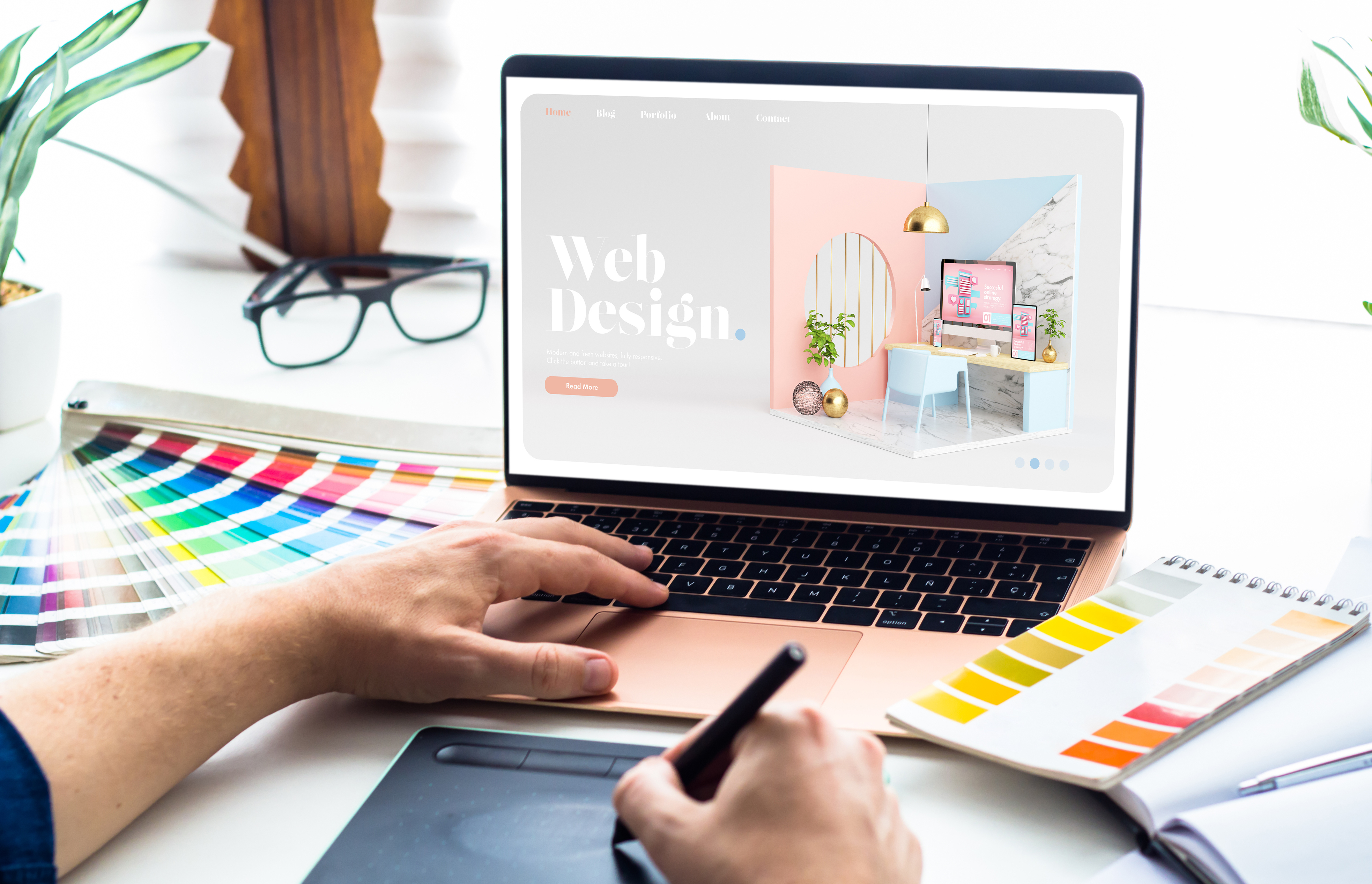 To price or not to price on the website—the eternal question.
Read more
View all

Join our newsletter to stay up to date on features and releases.
By subscribing you agree to with our Privacy Policy and provide consent to receive updates from our company.
Thank you! Your submission has been received!
Oops! Something went wrong while submitting the form.
Resources
For CouplesBusiness BlogCouples BlogHelp Center
Maroo
About UsCareersMedia & PressFeedbackPrivacy PolicyTerms of Service
Follow us
Facebook
Instagram
Twitter
LinkedIn
© Maroo Inc 2022. All Rights Reserved
Privacy PolicyTerms of Service